Listen to me or leave me alone
Posted by Blogger70th Floor at 11:27 下午 沒有留言: 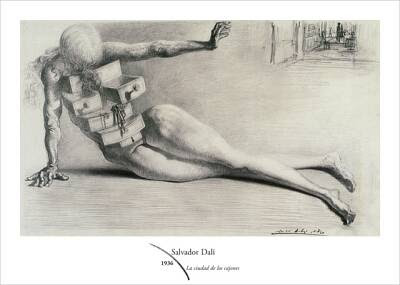 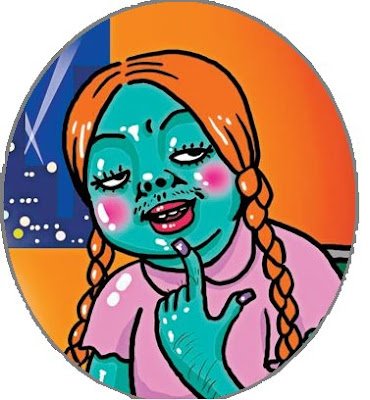 When I turned on the TV last night I saw the breaking news. I thought the crisis was resolved when I saw police stormed the bus. However.

There is always a way out. If I were the government, I will propose alternatives and I will not be bound by the solo request of the hijacker. There are options.

It's sad that innocent hostages died. It's equally sad that the whole thing was being push to a point of no return.

I also felt it incredible when newspaper reported that Benigno Aquino, the president of the Philippines, did not pick/ return the calls from Donald Tsang.

We should be reminded that it is the era of globalization and nobody no nation is living in a silo.

Plus. My personal feeling is that the incident is very much of Regarding the Pain of Others. I witnessed the incident on television I read the newspaper I felt sad about it. But what's more?
Posted by Blogger70th Floor at 8:00 下午 1 則留言:

What is the truth

If on a winter's night, one traveller 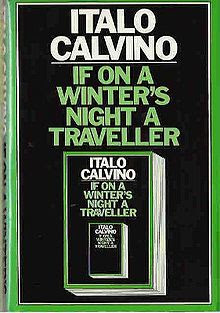 I want to sing this song to my line manager to tell her what are the things that I am looking for at work. In my early years, I fought for a better pay I fought for a nicer title on my namecard. When I was working on 70/F, I wanted these things badly. Years gone I am now working on G/F, 1/F, 2/F, 12/F, 15/F ... and I am fairly paid and fairly named. I am grateful that I feel satisfied with what I have had. I really do not have any ambitious goal along my path. I just wish to live a happy life, be a happy staff member. Meanwhile, if I could, bring happiness to the people around.

Oh, Master grant that I may never seek
So much to be consoled as to console
To be understood as to understand
To be loved as to love with all my soul.

I am very thankful that I am put into this job role. And thanks again, Magician, your referral did mean a lot to me.
Posted by Blogger70th Floor at 8:49 下午 2 則留言:

Holly Golightly (Audrey Hepburn) being a young New York socialite who becomes interested in a young man who has moved into her apartment building. 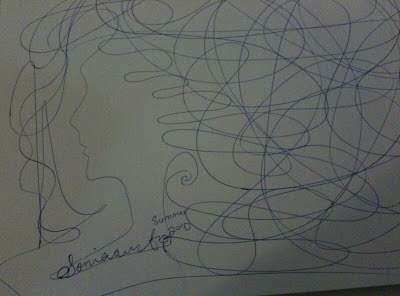 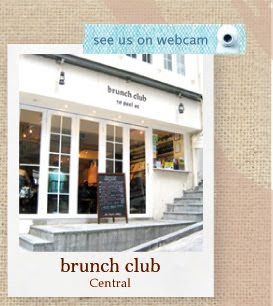 On this cozy Sunday summer afternoon I am served with Egg Benedict and Earl Grey tea at Brunch Club. Sipping the tea with a freshly touch of lemon slices I am reading the sample edition of The Economist. A little piece entitled Gendercide caught my eyes.

The piece talked about a fact well-known to us Hong Kong people, that many girl babies in China were killed or aborted. The writer opined three reasons for the happening of this. The preference for sons; a desire for smaller families; and technologies that identify the sex of a fetus.

The article was enriched with data that in China, for the generation of the early 2000s, there were 124 boys to 100 girls. China alone will have as many unmarried young men as the entire population of young men in America. But China is not a lonely planet. Taiwan and Singapore, though they are relatively rich and have open economies, they have a distorted sex ratio, too. Wealth does not stop it.

South Korea, however, has managed to change the pattern, as the writer said. In the 1990s South Korea had a sex ratio almost as skewed as China's. But now, South Korea is getting to a normal one.

Being one of the many cities of PRC, Hong Kong was not particularly mentioned in the article but according to local authority, we are having more women than men. So are we of a society advanced and civilized enough to get rid of the so-called Gendercide? 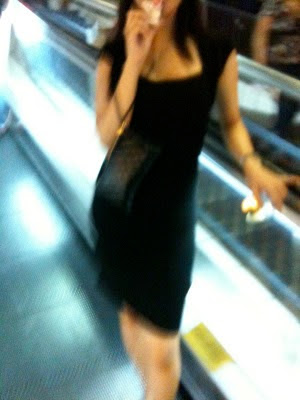 Last week I went to a "networking" party at a club (hummm okay it was merely a clubbing event). After some merry-go-around with some nice gentlemen, there I stood besides a Frankenstein. Frankenstein said Hong Kong girls are having some tough times because everyone wanna to be wanted by some men and being asked to be married. He smiled at me like a cat got a mouse caught. Rude and irritating.

I know we should not allow ourselves to be irritated in front of someone who means to irritate us. But I wanted to show my anger. I took a step backward, attempted to be on the same eye level with this Frankenstein, wore a confident smile, with guard up.

I REALLY HATE TO BEHAVE LIKE THIS. Nevertheless, I had to because not only I felt irritated, but also being intruded being attacked being poked fun. I will call it sort of Gendercide.

Gendercided ... so I escaped from the club.

Mr. J B, do you know that this was what just happened before the moment I met you on the escalator? And it was one of the reasons why I was there with teardrops on my face.
Posted by Blogger70th Floor at 5:02 下午 2 則留言: 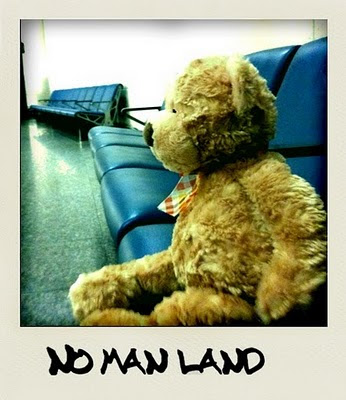