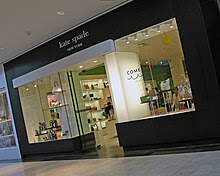 Spade has won numerous awards throughout her career. In 1996 the Council of Fashion Designers of America awarded Kate "America's New Fashion Talent in Accessories" for her classic designs. In 1998, CFDA once again honored her for "Best Accessory Designer of the Year". Kate Spade's home collection won her three design awards in 2004, including, House Beautiful's "Giants of Design Award for Tastemaker", Bon Appetit's "American Food and Entertaining Award for Designer of the Year", and Elle Decor's "Elle Decor International Design Award for Bedding".

Posted by Blogger70th Floor at 11:50 下午 沒有留言: Links to this post 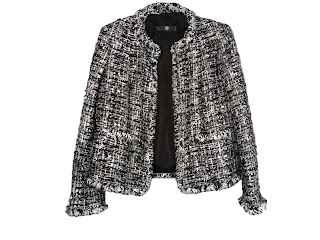 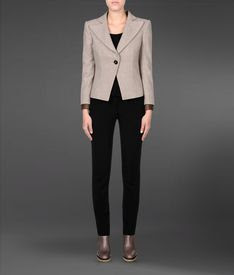 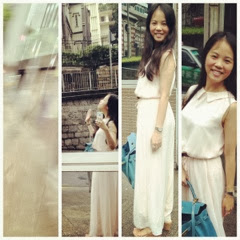 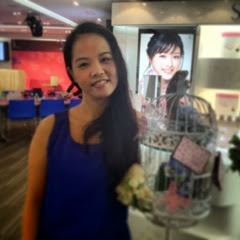 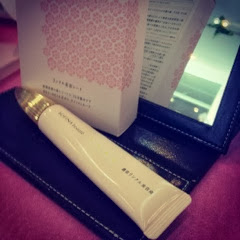 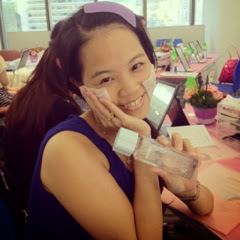 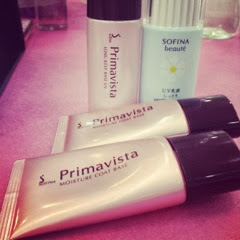 Posted by Blogger70th Floor at 10:14 下午 沒有留言: Links to this post 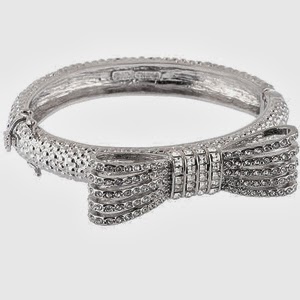 Nolan Miller (born 8 January 1935) was an American fashion designer, television costume designer best known for his work on the long-running 1980s series Dynasty, its spin-off series The Colbys and the 1991 miniseries Dynasty: The Reunion. He has collaborated on many projects with television producers Aaron Spelling and Douglas S. Cramer.

Christopher Schemering notes in his The Soap Opera Encyclopedia that "The Nolan Miller creations became so popular that Dynasty spawned its own line of women's apparel" (and later a men's fashion line). "The Dynasty Collection" was a series of haute couture designs based on costumes worn by Joan Collins, Linda Evans and Diahann Carroll.

From 1983 to 1986, Miller was nominated four times for an Emmy Award for Outstanding Costume Design for a Series for his work on Dynasty; he was also nominated in 1985 for the Elizabeth Taylor television movie Malice in Wonderland and in 1987 for The Two Mrs. Grenvilles starring Ann-Margaret and Claudette Colbert.

Miller also maintains a career as a private couturier in Beverly Hills, California with clients including Sophia Loren, Elizabeth Taylor and Joan Collins. As well, he designs a line of jewelry for QVC. As of July 10, 2009, according to QVC Nolan Miller is presently battling cancer.


Posted by Blogger70th Floor at 7:00 下午 沒有留言: Links to this post 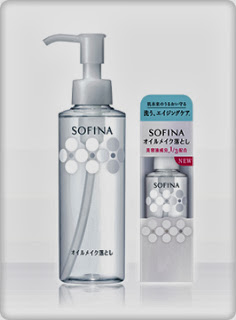 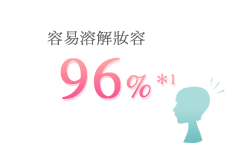 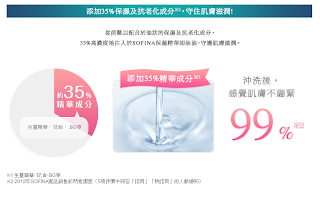 * All products were sponsored by Sofina. 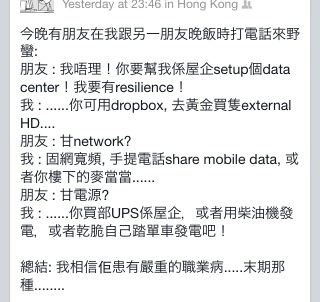 Pls say cheers for me. Don't leave me in the darkness of fighting.... 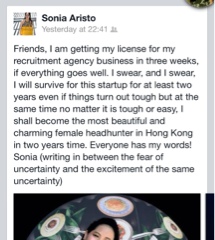 前陣子在雜誌上看到這樣一輯時裝廣告，真的記不得是那個品牌的宣傳句語。看後只覺得身為女性對美對打扮對自己本身修養都可從這些字裡行間得取多少靈感。
「In fashion，there are somethings that can‘t be bourgt off the rack。 Poise，wit and charisma。 These are items in the wardrobe of your personality。 As triking presence is something of an accessory itself。 The things that give a woman substance will never appear on any ‘what‘s in / what‘s out‘ list。 The right clothes can simultaneously dress a woman and bare who she is。」
照原本直譯:「在時尚時裝裡，有些東西是不能從店裡衣架上買到的，優美姿勢、機智幽默和魅力。 這些都是妳個性衣櫥櫃裡的一部份。 令人注目驚艷已是好一件飾物。 能給女性內涵的東西從不會出現在‘IN/OUT’表上。 適當的服飾能修飾女性亦能同時暴露她自己。」 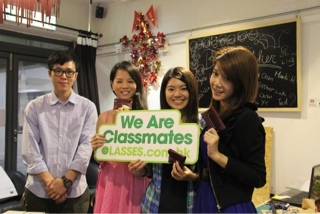 Posted by Blogger70th Floor at 10:37 下午 沒有留言: Links to this post