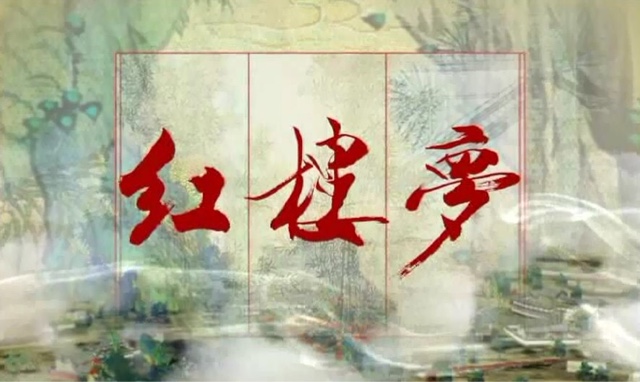 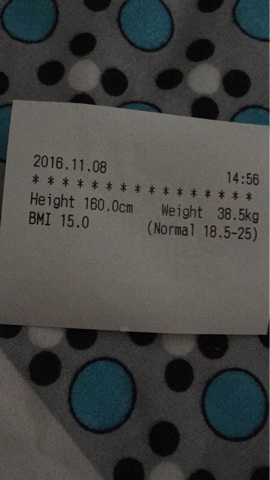 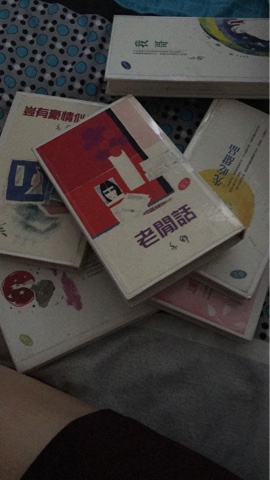 Please, not in my castle in the clouds. 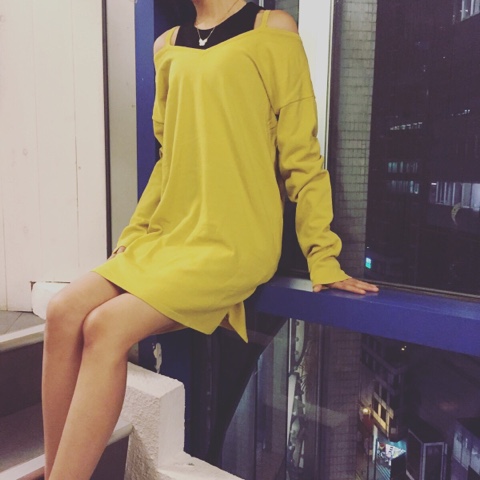 Resentful feelings have come along my mind and my live for long. On track or astray, I walked my way all by myself.

I am truly all by myself. I look at myself in the mirror. Even my face my body, I managed and put efforts to shape it from a local girl out of a a humble background and gradually get established. I am not talking about plastic surgery or money or jewellery but manners and the thickness of my stories inside.

I am strong but still I can be beat easily. I am just a human so pardon my instance blues. In her song Evita whispered,"Anyone could hurt me and they do."

But. But I know no one can hurt me if I don't let it be done. I am used to protect and fight for every threat and all the tigers who come at night to turn your dreams in shame.

Not in a childish voice, but I meant it. Please, not in my castle in the clouds.

I am whining. Just some unconscious whining .
Posted by Blogger70th Floor at 11:05 上午 沒有留言: 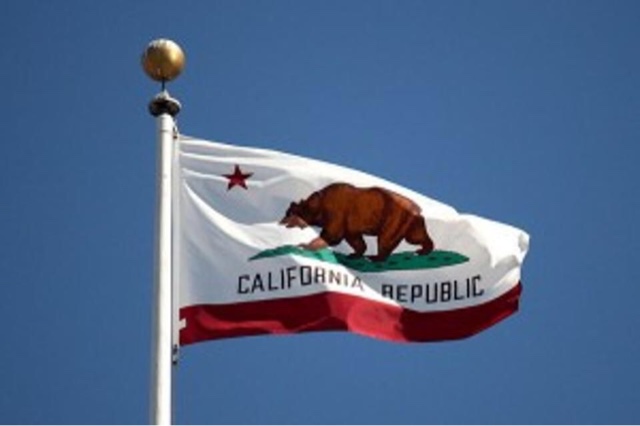 In the Spring of 2019, Californians will go to the polls in a historic vote to decide by referendum if California should exit the Union, a #Calexit vote.

You will have this historic opportunity because the Yes California Independence Campaign will qualify a citizen’s initiative for the 2018 ballot that if passed would call for a special election for Californians to vote for or against the independence of California from the United States.

This is a very important question. It is the responsibility of this campaign to explain what a yes vote will mean for you, your family, your community, our state, our country, and our world. We have designed this website to answer many of these questions and look to you to ask more.

"As the sixth largest economy in the world, California is more economically powerful than France and has a population larger than Poland. Point by point, California compares and competes with countries, not just the 49 other states.”

In our view, the United States of America represents so many things that conflict with Californian values, and our continued statehood means California will continue subsidizing the other states to our own detriment, and to the detriment of our children.

Although charity is part of our culture, when you consider that California’s infrastructure is falling apart, our public schools are ranked among the worst in the entire country, we have the highest number of homeless persons living without shelter and other basic necessities, poverty rates remain high, income inequality continues to expand, and we must often borrow money from the future to provide services for today, now is not the time for charity.

However, this independence referendum is about more than California subsidizing other states of this country. It is about the right to self-determination and the concept of voluntary association, both of which are supported by constitutional and international law.

It is about California taking its place in the world, standing as an equal among nations. We believe in two fundamental truths: (1) California exerts a positive influence on the rest of the world, and (2) California could do more good as an independent country than it is able to do as a just a U.S. state.

Yes California is here to help. 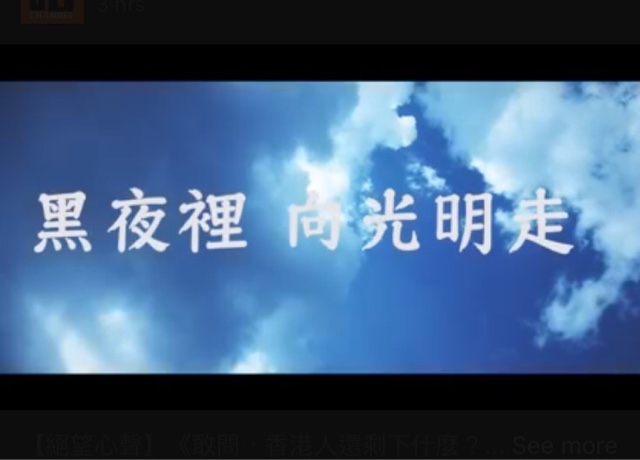 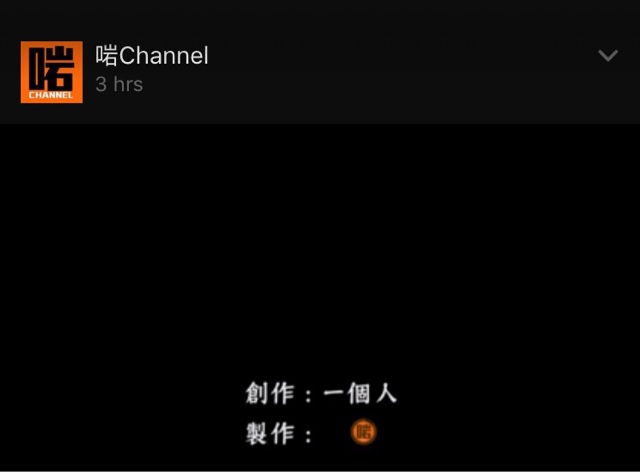 Life as Owner of an Online Store 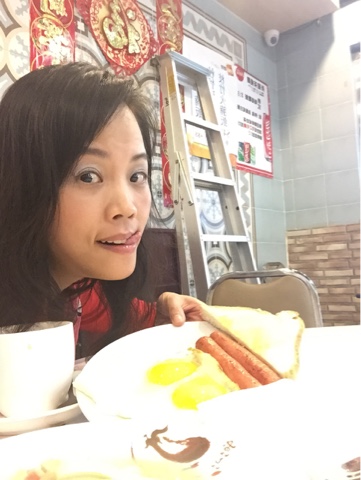 Last night's story didn't end after Bossy Mr. IP drove me home. Partner couldn't manage to step in the fully packed shop Wardrobe Bon Bon earlier the night hence I departed from home and arrived the shop at one in the mid night.
Ballet training at least enabled me to sneak in the shop from a very narrow gap. 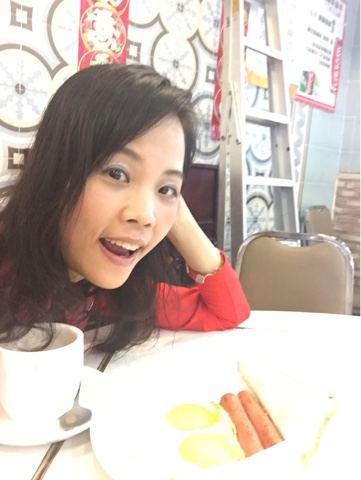 Compensation for the overnight work are 1) lose glucose reading; 2) full breakfast plus extra sausage in Hong Kong style.
😭😭😭😭😭 its seven and a half in the morning and I have worked non-stop from 1-6am.
😭😭😭😭😭😭
Please, my friends, cast your support buy make a purchase at www.wardrobebonbon.com .
Much appreciated!
#wardrobebonbon #www.wardrobebonbon.com
Posted by Blogger70th Floor at 7:52 上午 沒有留言: 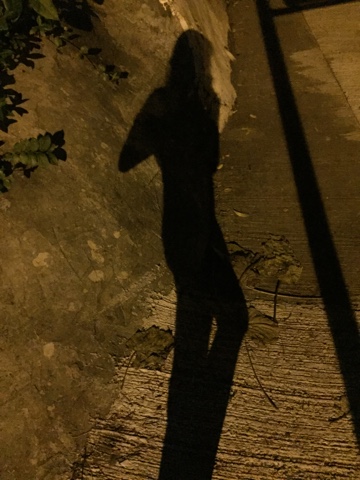 Almost 60% of the occupants here are coming from the West. Beautifully standing among my neighbour being this Ms. LL the blonde. We do not ask about the personal particulars but I am of an impression that she comes all the way from Australia and is working as a tennis coach.
I seldom lie and I am always telling the truth when someone cares about it. So when she asked about my weight losing I told her the truth. Then it came the difference of a Westerner and an Asian. Ms. LL tried to suppress her surprise and gave me a hug and asked if I have had support. If there was/ will be anyone go with me at the forthcoming medical occasions.
I was educated the moment I was given a hug. Usually I am too self-centric on my own emotions and subsequently my emotions become a baggage of the person whom I was talking with whom he/she was actually the centre of the dialogue.
Now I want a scoop of chocolate ice-cream.
Posted by Blogger70th Floor at 1:38 上午 沒有留言: