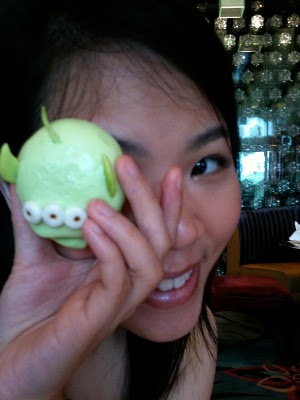 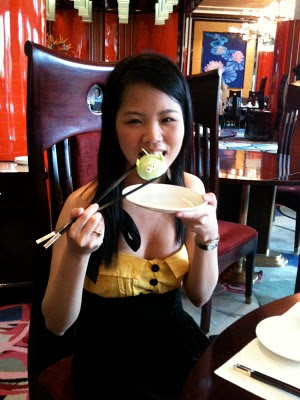 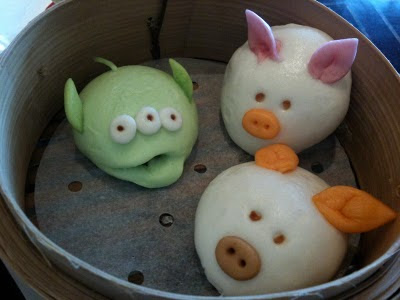 Werther effect and the copycat suicide

自殺跟抑鬱一樣，是會傳染的。而渲染，令傳染越演越烈。
Posted by Blogger70th Floor at 1:38 下午 沒有留言: Links to this post

又是黠：明月裝飾了你的窗，你裝飾別人的夢。
Posted by Blogger70th Floor at 12:24 上午 沒有留言: Links to this post 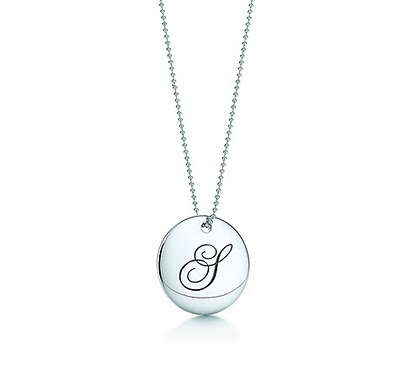 Letter "S" is often used at the end of an English word to denote the plural, for example, lovers.

Following "A" and "E", "S" appears to be the 3rd most popular consonant.

Many negative words contain the letter S, such as slaughter, sad or smithereens. Meanwhile, some other words with a meaning of hope such as save or survive, also begin with "S".

The letter S might be a letter of a two-sides coin.

Both my given and family names start with "S". Will the letter S do me good or bad?

Thank you for the pendant. A great choice which ends up a lovely gift on a enjoyable night.
Posted by Blogger70th Floor at 7:31 下午 2 則留言: Links to this post 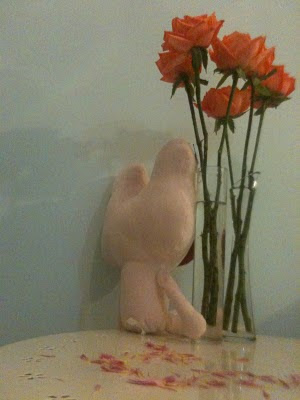 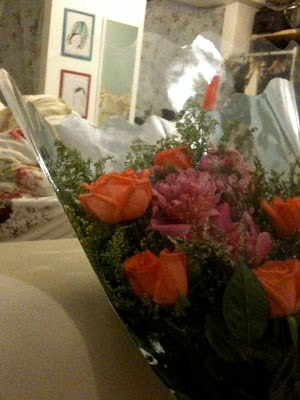