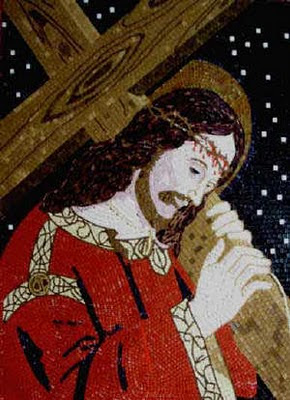 莫非上手業主交樓時暗自留下一條鑰匙，然後在成交後潛進物業，取去鏡子？
Posted by Blogger70th Floor at 1:50 下午 沒有留言: Links to this post

Children books publisher Walker Books is celebrating her 30th anniversary. A shooting on the sky, echos the light being held by the walking belly belly bear.

I enjoy reading picture books a lot. Walker Books’ founder, Sebastian Walker, had a simple vision for the company: “All that counts,” he said, “is that a child says at the end of the book, ‘Again!’”

Exactly. Definition for nice stuffs is simple and straight-forward. Be it the food, be it the wine, be it the place, be it the people. When you feel like to have it again, the stuff is nice. And you should not need a checklist b4 of after your encounterment.
Posted by Blogger70th Floor at 10:17 下午 沒有留言: Links to this post

derek, desertfox, unkle4 and lee siu lung, I was talking about this

Getting Started with iPhone Web Apps

An iPhone web application—or iPhone web app—uses Web 2.0 technologies to deliver a focused solution that looks and behaves like a built-in iPhone application. iPhone web apps run in Safari on iPhone, the unique implementation of Safari that provides full-featured web browsing on iPhone OS–based devices and responds to touch-based gestures.

To develop a great iPhone web app you need to:

Choose next how you want to get started—by reading about the basics, getting your hands on some code, or diving into specific technologies.

Want to get familiar with the fundamentals?

Prefer to learn by doing?

Want to find out how Safari on iPhone supports the web technologies you use?

Sometimes you need task-focused information or answers to specific questions to get started. Browse the popular tasks described below for a more targeted way to start development on your iPhone web app. 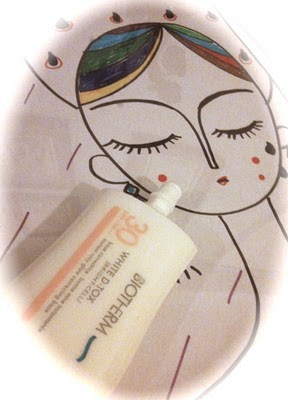 BIOTHERM珊瑚色基因透白調色底霜暈得我的臉頰紅粉緋緋，我戴一雙貝母四葉草耳環，寶光便在我面上星轉流動。我眼睛閃爍，夜漸央？夜未央。
Posted by Blogger70th Floor at 8:24 下午 沒有留言: Links to this post 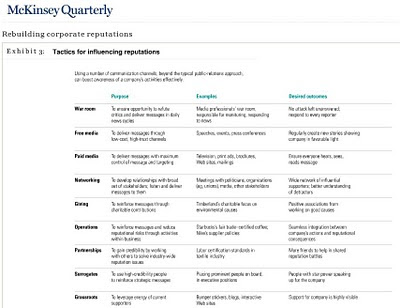 Posted by Blogger70th Floor at 2:13 下午 沒有留言: Links to this post

Think outside the box

On her official website, Tangberg says: teams can easily collaborate with natural, life-like views of colleagues while sharing multimedia in high-definition clarity
Easy to use yet supported by the most advanced features and functions for mission-critical communication.

When I walked into the conference room I saw my audience, the senior managers, and two huge Tangberg consoles. I got the cable plug-in and switched on my notebook... but my ppt did not appear on the screens. It seemed that the projector was out of service. Only the video conferencing function was working.

My audience was so forgiving that they did not show any impatience. Quite the opposite, managers started discussing for a solution. Then one of them came up with a brilliant idea, "Hey 70/F, I saw the video cam is working. Why don't you focus the cam with the screen of your PC and get the camera zoom in? I think that is an alternative way to make your ppt appear on the TVs."

So I fine tuned the focus and got the cam eye zoom in and eventually, we made it happen.

Everybody clapped and concluded "This is a vivid demo of THINK OUTSIDE THE BOX!" Yeah, outside the Tangberg box.
Posted by Blogger70th Floor at 1:42 下午 沒有留言: Links to this post 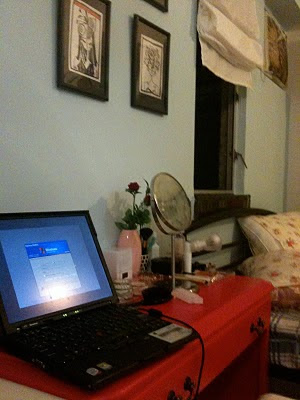 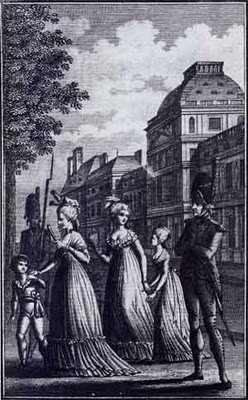 ...life carried on almost as normal with a court of sorts being formed at the Tuileries. In some ways the change of pace was good for the family as they saw more of each other and had more time to themselves, although guards were ever present. Finally and ironically, Louis XVI, Marie Antoinette and Élisabeth had the low key, simple family life that they had always craved.

Marie Antoinette and Élisabeth spent many hours together, working at embroidery, reading and chatting about life just as they had always done. Touchingly, Élisabeth kept up with the news about Montreuil, where work carried on just as it had always done.

In private, Élisabeth enjoyed reading, having had over one hundred books sent to the Pavilion de Flore from her personal library. Her books included ‘the works of Cicero, Seneca, Horace and Plutarch. Treatise on Friendship by M. de Sacy. Gibbon’s ‘Decline and Fall’. Sacy’s Bible in 31 volumes. St Augustine’s ‘Confessions’. The bishop of Saint-Malo on the Holy Angels. Treatise on True and Solid Piety by St François de Sales. Fénélon on the Existence of God. Fénélon on the Education of Girls. The Spirit of St Teresa, culled from her writings. Mascaron’s funeral sermons. Mezenguy’s Lives of the Saints…’

She loved walking in all weathers in the still beautiful Tuileries gardens, as well as playing draughts with her niece and nephew and billiards with her brother, the King. Another favourite pastime was painting, which she did while seated at a window overlooking the Seine, writing to her friend, the Marquise de Bombelles: ‘This amuses, occupies and distracts me, and I assure you that one needs all that.’ Rather sadly, she was most fond of painting nature scenes, which must have reminded her of all that she was now missing.

However, life was not entirely untroubled. The royal family were troubled with the insults and impudent behaviour of not just the common people but also their own guards. Comte Ferrand wrote about Élisabeth that: ‘Nearly every afternoon, during her stay at the Tuileries, she went to the chapel. To get there she had to cross the guard rooms. Their remarks, their jokes, their sarcasms, often interspersed with impudence and impiety, did not stop her. Their spite increased when they saw she was indifferent to their derision; but their audacity was forced to lower its eyes before her. She seemed to vanquish them, less by the pride of her glance than by the influence of her virtue.’
Posted by Blogger70th Floor at 4:43 下午 1 則留言: Links to this post 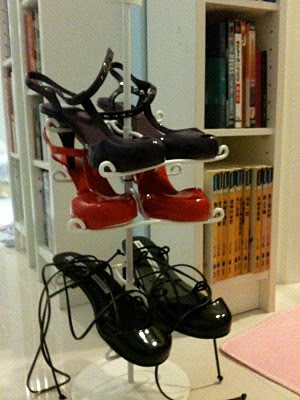 Candies of shoes were placed at the sitting room to attract those funny creatures. 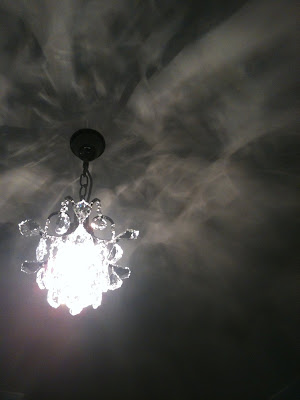 creatures came they discovered that the ceiling is being covered in the clouds of lights.

They were scared and they escaped to the bathroom to seek their shelter. 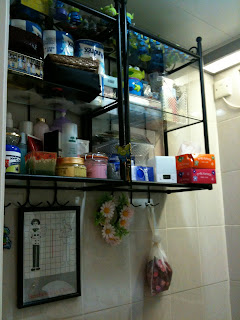 Posted by Blogger70th Floor at 11:02 下午 沒有留言: Links to this post