Girls' lips are getting bigger as they are so aroused - introducingS.Nine by Susanna Soo 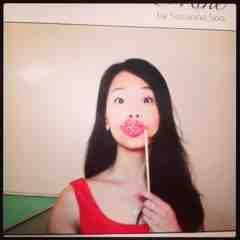 S.Nine by Susanna Soo is a poetic creation which embraces practicality and romance. It is a womenswear label that was created by Parsons Fashion Design alumni Susanna Soo in New York in 2009.
S.Nine by Susanna Soo answers to modern women who appreciate clothing that is classic yet modern, romantic yet functional, and luxurious yet understated. The collection is a modern take on traditional foundations creating elegant silhouettes with the designer’s signature draping techniques. Ultimately, each piece is created to make women feel uplifted and inspired, allowing her to go about her life in her unique ways.
S.Nine by Susanna Soo 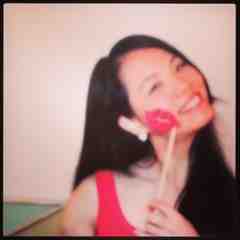 Being a true Libran, Susanna Soo has always had an appreciation for beauty. Following her dreams, she worked at Diane von Furstenberg and LaRok in New York while sketching up her own
collection in between.
After winning the Arts of Fashion Award 2008 from SFMOMA, she traveled to Paris to apprentice under the French couturier, Anne Valerie Hash – the designer fell in love with the atelier and the work behind it all. With the combination of faith and dedication, Susanna launched S.Nine by Susanna Soo in 2009. 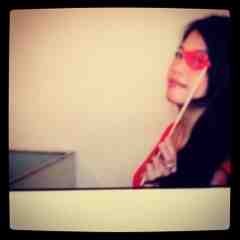