This city which has poured out
its life-blood out of love
and has transformed the ancient world
will send us on our way,
by following Christ, together with Peter,
our faith is born again,
the living word
that makes us new
and grows in our hearts.

What do you think?

A co-worker of you repeatedly invited you to go out for lunch, sent you long emails to tell you that he loved you badly. You are 0% into him so you rejected his every attempt. However he didn't give up. You felt uncomfortable. You smelt some danger. You felt threatening. And until one day it was so annoying that you could not stand it anymore. You heckled him if he knew his motive and if he understood what all those nuisance implied, he responded: "I don't really know. Do you have an idea?"

Oh my! It's so bloody disgusting!

Satyromaniac. This is my sister's conclusion. And I am going to remind him formally that repeated invitations after being refused are potential sexual harassment issues. I shall copy the correspondence to the supervisors.
Posted by Blogger70th Floor at 9:44 下午 29 則留言: Links to this post

七十
Posted by Blogger70th Floor at 1:58 下午 沒有留言: Links to this post

Can the owner of a world-famous trademark lose its trademark if it does not police and enforce its rights against infringers? In a word, “yes,” and this is exactly what happened to that famous Parisian house of fancy cravats, Hermès of Paris.

For years, the master craftsmen of Hermès have created a series of signature handbags using only the finest materials, caressing each exquisitely finished bag before release. For fifty years Hermès' bags have been sold in the United States exclusively through Hermès' boutiques. Those bags, widely recognized by persons in the fashion know, include the Lucy, Bugatti/Bolide, Constance, Birkin, Evelyne and Kelly models, the last of which was named for Grace Kelly who
had a penchant for this design. All Hermès bags are extremely expensive; an alligator skin bag
can cost as much as a small car.

Lederer’s, a retail store located in New York, began selling pretty good knock-off copies of the Kelly bag at least forty years ago. Over the years, the quality of its bags rivaled the originals. Lederer’s followed the Kelly bag with other knock-offs from the Hermès line, and although the store is tiny in size, it occupies a prominent Madison Avenue corner. In addition, to knock-off Hermès’ bags, it also sells upscale belts, umbrellas and some clothing, including the English Barbour line of jackets and sweaters. Six years ago it was acquired by a buyer who attorneys at law, a professional corporation paid a premium based on income generated, in large part, from the sale of knock-off Hermès bags.

Lederer's knock-off bags are identical to the real McCoy, with the exception of the label inside the bag which reads "Lederer's de Paris." Customers who inquire in the store about the bags are told the bags are not made by Hermès but are an exact copy of the highest quality, and no one but the wearer will know the bag is not Hermès'. Lederer's bags are still costly, yet they sell for considerably less than the real thing; it is no surprise then that Lederer's does a brisk business in Hermès knock-offs.

So, Hermès sued Lederer's, and others, for trademark infringement based on the sale of knock-off bags. Clearly, Hermès enjoyed very strong trademark rights in its famous designs, but a U.S. District Court in New York refused to enjoin Lederer's from continuing its sale of Hermès knock-offs.

During discovery, Lederer's established that since 1985 Hermès actually knew of its sales of knock-offs as Hermès' President, on a visit to New York, saw several knock-offs of his products in Lederer's window. Further, although Hermès' President had frequently traveled to New York since 1970, and on those visits often observed people carrying knock-off Hermès bags, he did nothing to determine the source of the knock-offs and stop their sale.

On the basis of these facts, Lederer's attempted to establish that Hermès had abandoned its trademark bag designs and that as a result the designs were in the public domain, available for anyone to copy. To succeed, Lederer's needed to show the designs no longer identify Hermès as their source, but Lederer's, who did not introduce a customers' survey, was unable to establish this.

Interestingly, this defense might ultimately become Hermès' undoing. The prejudice to Lederer's found by the court involved the business it built and sold on the back of Hermès' designs and the inherent unfairness to the buyer of Lederer's if it was forced to stop selling knock-offs. In ruling that Lederer's must not be required to stop selling these Hermès lookalikes, it provided the go-ahead for Lederer's to continue sale of these bags.

It follows, then, that with each bag placed into the hands of consumers by Lederer's, the argument grows that Hermès is no longer the source of the design. Once that position can be established by others seeking to create knock-offs, Hermès' doors at 24, Rue du Fg-Saint Honore' swing open and the proverbial horse will escape the boutique. The effect of this on the
monetary value of Hermès as a business is incalculable.

Most trademark owners don't like the antagonism associated with policing their marks. Demand letters are sometimes followed by expensive litigation when the infringer won't stop. But where the trademark rights are important to the survival of a company because they form the very foundation of a business, as is the case with Hermès, an owner of a trademark must be vigilant in policing use of its marks. The owner must endeavor to learn of infringers and, once on notice, must take action to stop the infringer. After all, once word gets around that a knock-off Hermès bag can be bought for a mere $5,000, why would anyone buy the real thing for $10,000?
_______________________________
James B. Astrachan is a principal at the Baltimore firm of Astrachan Gunst Thomas, P.C. Mr.
Astrachan is a former chair of the Maryland Bar Association's Intellectual Property Law
Committee.
Posted by Blogger70th Floor at 9:54 下午 3 則留言: Links to this post

其實係咩？有冇人可以話我知？
Posted by Blogger70th Floor at 8:48 下午 2 則留言: Links to this post 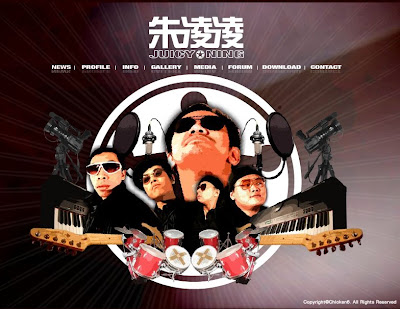 你那鬆脫了凡的日曆框，快些給修理妥當吧。
Posted by Blogger70th Floor at 9:02 下午 8 則留言: Links to this post

我喜歡全情奉獻。All or nothing。
Posted by Blogger70th Floor at 9:09 下午 2 則留言: Links to this post 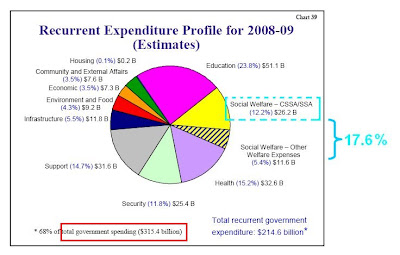 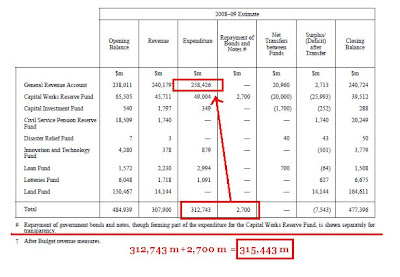 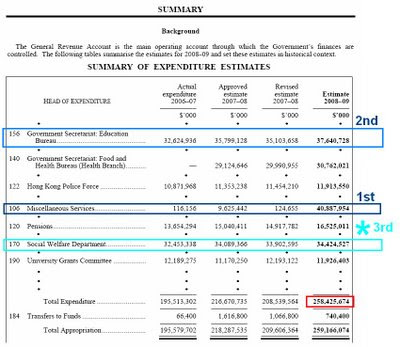 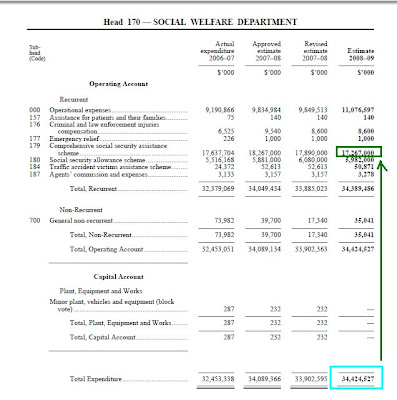 兵姐目大，火未遮眼，那敢情好。
Posted by Blogger70th Floor at 2:05 下午 沒有留言: Links to this post