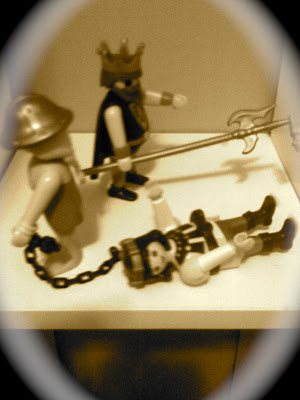 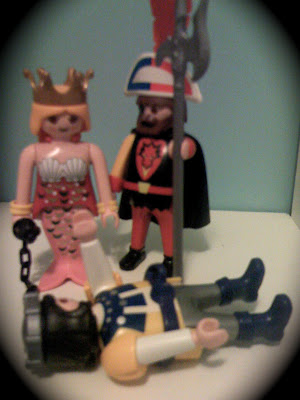 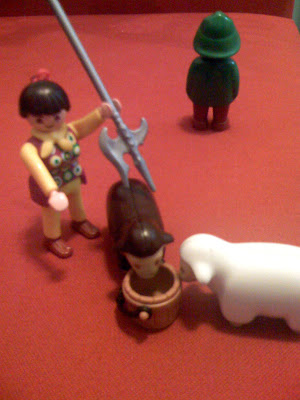 我看日劇《愛迪生媽媽》竟看見了悖論，興奮得哇哇大叫時，身旁的男子，卻是一臉茫然。
Posted by Blogger70th Floor at 1:56 下午 6 則留言: Links to this post

我未到手都成日無端端笑吟吟。好開心，有能力想買就買（okok，都係要等股票甩左身先可以想買就買）。
Posted by Blogger70th Floor at 6:02 下午 7 則留言: Links to this post

（看官係咪一頭霧水呢？拿拿拿，呢到係迷人七十樓丫嘛）
Posted by Blogger70th Floor at 10:04 下午 9 則留言: Links to this post

當然我知道為什麼會如此，但真的好詭異。
Posted by Blogger70th Floor at 9:36 下午 6 則留言: Links to this post

－．－．－．－．－．
The World Food Program is renewing its calls for donations to help feed the millions it says are suffering malnutrition in Burma, or Myanmar as it is also known. WFP officials say the military government's rigid control of the transportation system and the cost of moving goods are major causes of the problem. VOA's Luis Ramirez reports from our Southeast Asia bureau in Bangkok. Burma is not short of food. The country saw a rise in its rice exports in 2007. But the United Nations World Food Program says the military government's tight restrictions on the movement of people and goods within the country is keeping an estimated five million Burmese without adequate nutrition.

Paul Risley, the WFP's Asia spokesman, tells VOA getting food to the remote areas where it is needed most is one of the biggest challenges the agency faces. Transportation is tightly controlled, he says, and very expensive.

"The transportation system is very much a closed...state-regulated, state-administered program," he said. "So much of our food is transferred and transported by companies and transport companies that are owned by the government and the ruling elite."

WFP officials say entrusting food shipments and paying donated money to the corruption-ridden state transportation system presents a dilemma for the agency. Risley says the WFP has controls in place to make sure the food ends up in the right hands.

"All of the food that we distribute is grown locally. We purchase rice that is grown in the delta regions of Myanmar, and thus usually our biggest expense is in transporting that rice or other food commodities toward the remote regions where we provide it to the communities," said Risley. "So, we are very concerned that our funding be spent solely on the transport of rice and other commodities, and not to go to the benefit of any particular individuals and families or people that are associated with the government of Myanmar."

Some governments including that of the United States have restricted direct aid to Burma as the country's military rulers continue to crack down on political dissent. However, U.S. and WFP officials plan to meet in Washington and Rome in the coming days to discuss a possible boost in U.S. assistance.

U.S. First Lady Laura Bush, who has taken the issue of Burma as a personal cause, last week issued a statement condemning the Burmese military rulers on the occasion of the 60th anniversary of the country's independence.

Mrs. Bush said the Burmese people are living in fear and poverty under the leadership of the generals, who she said have plundered the country's economy and rich natural resources, making Burma one of the poorest countries in the region. 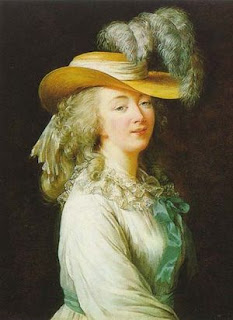 正如男女間的調情有高廉之分，看知識女子的煙視媚行能夠看出挑𢭃之意，是讀者本身見識修養的對照。
Posted by Blogger70th Floor at 1:40 下午 2 則留言: Links to this post

黃碧雲筆下的暴烈有著宛若死亡般的溫柔小手，可以慰寂讀者的傷口。我們這些讀者，身上某處，似都長了不斷更新的肉芽。粉嫩的肉，一個不慎在衫裙之間露了出來，便是吹拂的是遲遲春風，也會叫痛。
Posted by Blogger70th Floor at 9:49 下午 2 則留言: Links to this post

物質有助維繫感情，是因為我們是活在生活之瑣碎酸餿之中，而物質（金錢）能令事情沒那麼難耐。當然，難耐，亦可耐--如果心甘情願的話。
Posted by Blogger70th Floor at 5:11 下午 3 則留言: Links to this post 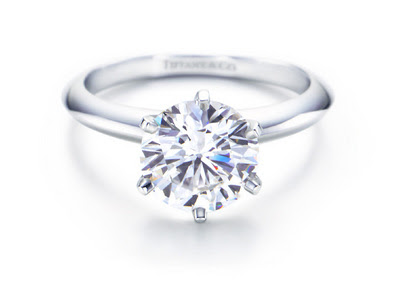 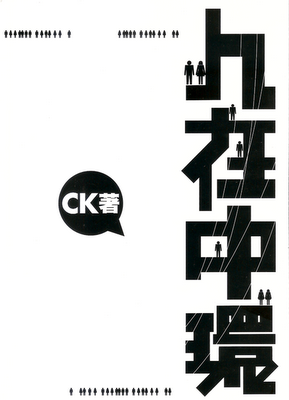